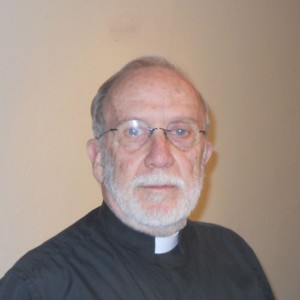 Rev. José Mesa, S.J. has been ministering to the Hispanic community of the Archdiocese of Mobile since 2013.  He holds a Master’s degree in agriculture from the University of Florida, and is an expert in soil chemistry.  He entered the Jesuits in 1966, and was ordained a priest in 1977.  Fr. Mesa taught for ten years in the Dominican Republic, then served for five years in the country of Chad, in West Africa.  After leaving Africa, he returned to the Dominican Republic, serving as president of the Instituto Agronómico San Ignacio de Loyola in Dajabon, near the border with Haiti.  Before coming to Mobile, he served for ten years at St. Augustine Church and Catholic Student Center, at his alma mater, the University of Florida.